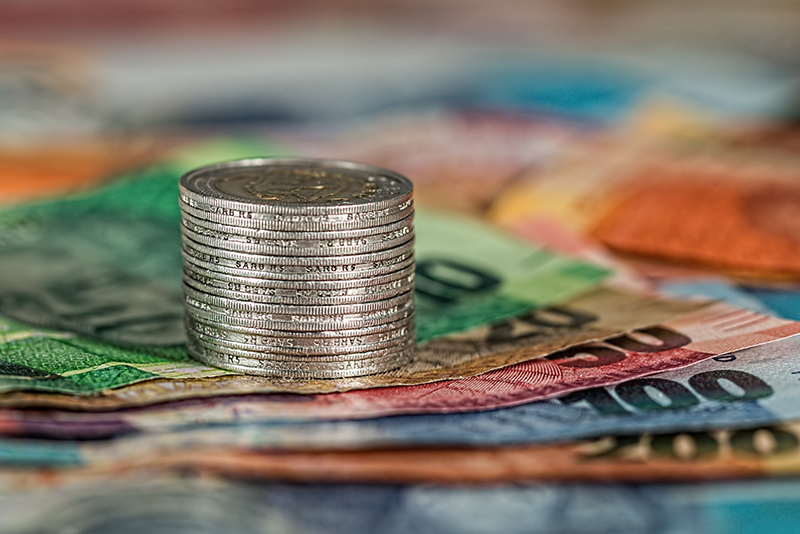 2020 was a record year for the Polish VC market

Silicon Canals, technology media source that covers news, knowledge, and insights from the European technology and startup ecosystem, has recently revealed that Polish VC Market didn’t suffer due to the pandemic in 2020. Moreover, it is going to be a record year for Poland, with over 300 companies funded and the overall investment value reaching €477M. There was a 70 per cent year-on-year increase in VC investments in Poland, according to an annual report summarising transactions on the Polish VC market, which is prepared by PFR Ventures, and VC fund Inovo Venture Partners – Silicon Canals informs. The report concerns the online learning platform Brainly’s funding deal to be the most interesting. Among the most interesting deals presented by the above mentioned report, there are, among others, Polish online learning platform Brainly and appointment booking system Booksy.  In 2020, the former raised over €66M in its series D round, while Booksy raised almost €58M in a Series C round. Check more details, including the reasons why 2020 was a record year for the Polish VC market on Silicon Canals.

Forbes: Poland Should Be The Next Go-To

LKQ Europe Invests in an Innovation and