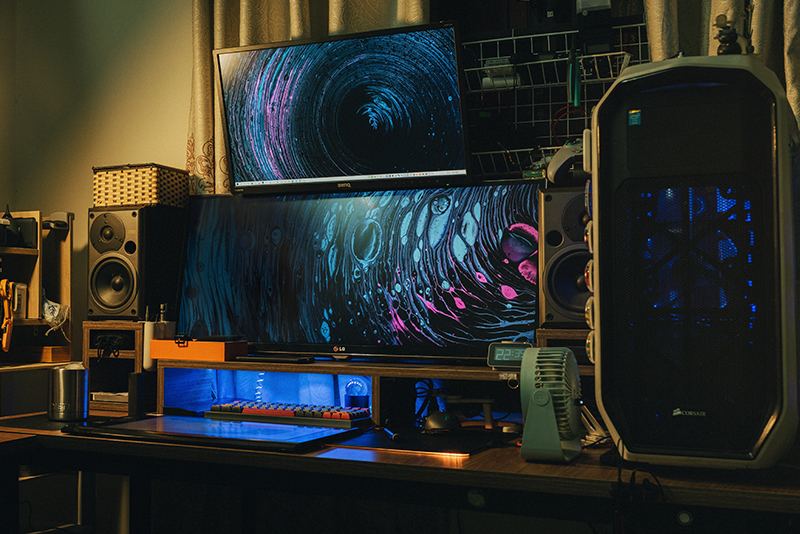 The fast growth of many Polish companies, which became known around the world, and the expansion of the IT industry in Poland, drew Bloomberg’s attention. In their article entitled Gaming, E-Commerce Deals Herald New Age for Polish Tech,  Bloomberg points out to the most recent successes of the e-commerce leader Allegro, which recently held its Warsaw Stock Exchange flotation and is worth as much as $2.7 billion, and CD Projekt SA, Europe’s second biggest gaming company, alongside other rising stars from Poland. Bloomberg adds: “while European governments have repeatedly tried and failed to create the continent’s own version of Silicon Valley, Poland’s digital remake is fed by local IT talent, an upwardly-mobile population and still low operational costs.” The whole article is available from Bloomberg website here.

Forbes: Poland Should Be The Next Go-To

LKQ Europe Invests in an Innovation and