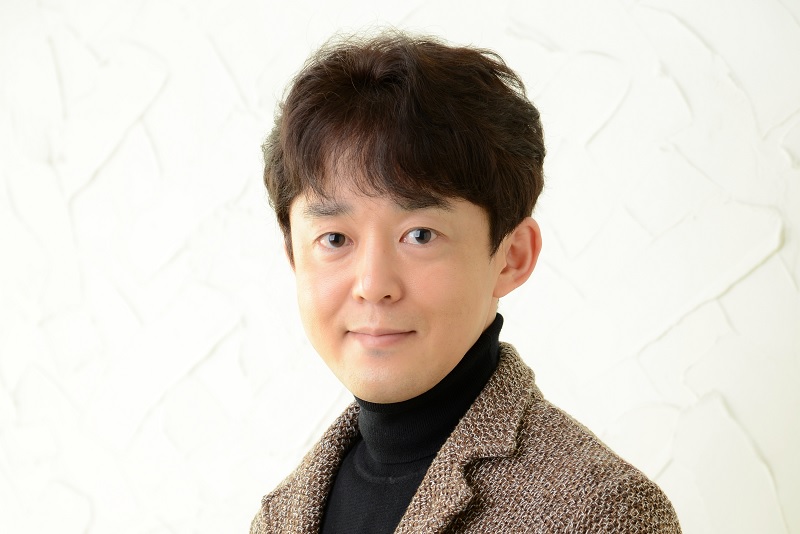 Interview: Mynavi’s Head in Europe about choosing Poland and investing in the Polish startup

Mynavi, one of the biggest HR and advertising companies in Japan, has set up an office in Poland since February 2020 as the first destination for its business expansion in Europe, where investments by global IT companies are quite active. Mr. Koichiro Shimamori, the director of the Mynavi Warsaw representative office, explains to doITinPoland.com the reasons for choosing Poland, the company’s strategy, and the business opportunities found in Poland’s IT human resources.

Why was Poland selected as the company’s first destination in Europe?

-Geographical convenience and cost performance of IT human resources were the decisive factors for establishing a base in Poland.

In the beginning, there was a plan to set up a base in a Nordic country because of their excellent IT industries and talents. In June 2019, I had a business trip to Finland to conduct a field survey and build a network of people, but at that time, I got the consent of the management that I would also visit the Baltic and Central Eastern Europe (CEE) for an entire month. Of course, one of my purposes was to know Poland. During my trip, I examined from various angles and recognised that Poland had a lot of advantages, particularly;

(1) High potential of IT human resources,

These were the deciding factors for establishing Mynavi’s first European base in Poland.

Firstly, Poland has a population of about 38 million, which is the largest among CEE countries, and the younger generation is fairly thick. Furthermore, the tradition of science and mathematics education that was emphasized in the socialist era is still strong, and therefore many excellent IT talents can easily grow.

Next, Poland has a high advantage in terms of cost performance. It is true that there are many excellent IT talents in Nordic countries, but the salary level is exceptionally high. On the other hand, Poland can secure outstanding IT talents even if wages are suppressed somewhat compared to Japan, Scandinavian, and Western Europe.

And the geographical convenience of Poland is rather recommendable. This country is located in the center of the Eastern part of Europe. Being located in Poland, we can cover the area from the Nordic and Baltic states in the north to the Balkan Peninsula in the south. There are many direct flights from Warsaw to cities in Europe. When considering future business expansion not only in Poland but throughout Europe, we realized that it should be the best place for our first step.

What is the background to developing the IT human resources business in Europe?

-With a view to connecting Japan, Asia, and Europe with IT human resources in the future.

Japan is facing a serious shortage of IT human resources at the top level. Especially in the fields of data analysis or cyber security, corporate needs are incredibly high, and competition for human resources has led to soaring salaries. In order to make up for the shortage of IT human resources, not a few Japanese companies are increasingly utilizing talents in Southeast Asia, such as the Philippines and Vietnam, who learn Japanese and can communicate in it. However, I expect that Japanese companies will adopt high-level talents much more from all over the world regardless of Japanese language ability if global remote work becomes much more widespread and the automatic translation technology by AI improves in the future. In anticipation of that time, it is important to increase connections with European IT/AI industries and highly-skilled talents. The younger generation in Poland has almost perfect communication in English, and many of them speak German, Russian or French either.

Mynavi has invested in a Wroclaw start-up ChallengeRocket sp. z o.o. This was Mynavi’s first investment in Europe. What is the aim of it?

-Access to the IT/AI HR market in Poland and CEE is the most important.

Since the summer of 2020, I have continued to exchange opinions on business models with ChallengeRocket even amidst the Pandemic lockdown and reached an investment contract at the end of September 2021. ChallengeRocket develops and provides recruitment services specialized for IT human resources, its philosophy is quite unique and excellent.

Whereas submitting a resume by an applicant is usually the first step in the hiring process, in the services of ChallengeRocket, candidates take an “Online Skill Challenge” such as programming, according to each recruitment project. The results are immediately known by the hiring company and candidate, and both parts can save a lot of time and effort. Many candidates in the IT/AI field are often not good at expressing and appealing their abilities in sentences. However, in the Online Skill Challenge, AI evaluates their skill accurately and objectively. The system that allows them to apply to a job like a game seems very attractive and fun to young tech talents.

In addition, the originality of recruitment service is highly evaluated especially by major North American companies for being able to carry out fair selection by eliminating any stereotypes based on race or gender. And it seems attractive for companies to access the previously unreachable young talents while reducing the effort of the initial selection process. In July 2021, a promising start-up from the University of Tokyo used the services of ChallengeRocket to successfully hire Polish IT personnel who would take charge of remote development in Warsaw. I realize that it may be possible to offer a wide range of options utilizing its services to Japanese companies which consider hiring European advanced IT talents.

For the first phase, I would like to plan for Japanese companies an “Online Hackathon Event” by using the original service mechanism of ChallengeRocket. It will prepare a place where participating companies can match Polish talents who have achieved good results at the Hackathon.

Besides connecting European tech talents to Japanese companies, Mynavi might also be able to connect human resources and companies mutually between Asia and Europe in the future. For example, I would like to explore the possibilities of recommending career plans in European or Japanese companies to excellent Southeast Asian talents.