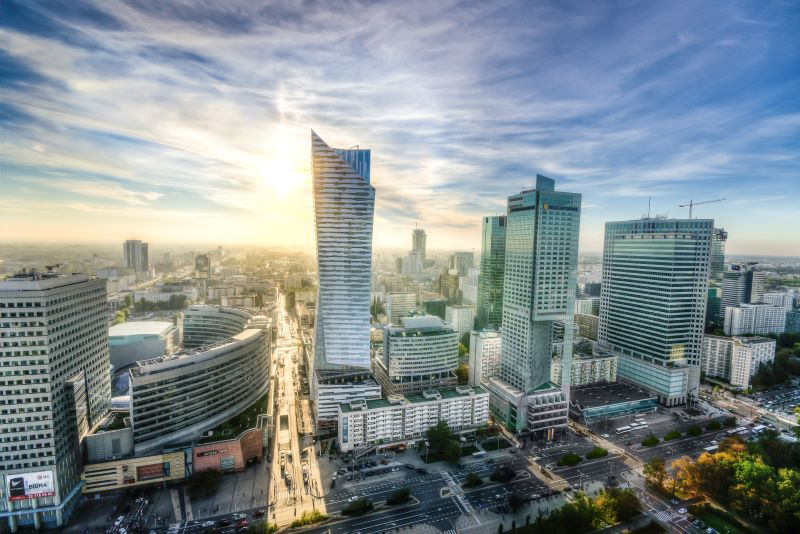 Poland as one of the most economically successful countries in Europe

Even though Poland was one of the poorest countries in Europe during the socialist era, it has been achieving high growth through capitalist reform.

Marcin Piatkowski in his 2018 book Europe’s Growth Champion, stated that “it is Poland that has become the [unrivaled] leader of transition and Europe’s and the world’s growth champion. Since the beginning of post-communist transition in 1989, Poland’s economy has grown more than in any other country in Europe. Poland’s GDP per capita increased almost two-and-a-half times, beating all other post-communist states as well as the euro-zone.”

Besides the rising in Poland’s standard of living, the environment improved significantly too.  The ratio of energy and carbon dioxide increase is still independent of the increase in gross domestic product. Poland became a good example that switching to capitalism was a good way. Radical capitalist reforms are one of the reasons that Poland was more successful than any other former socialist country.

It is not only the economy and institutions that have changed but also people’s behavior, and the great work of its political leaders e.g Leszek Balcerowicz. Poland is an example of how good political ideas in the past led to the country’s economic success.