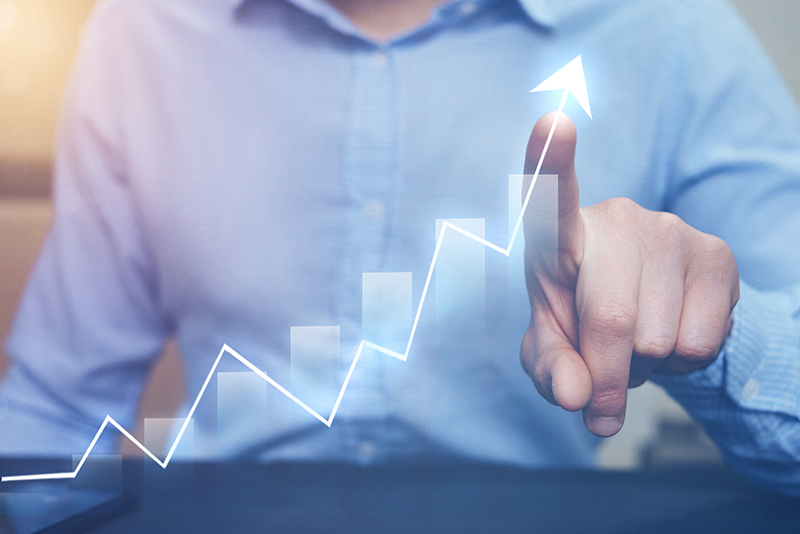 Poland to reach advanced economic status according to IMF evaluation

The Business Times: The IMF (International Monetary Fund) tracks 195 countries’ economies, and 39 of them the Fund has perceived as “advanced” so far. Since the end of World War II, only 18 nations have graduated into the advanced class. First was countries from Southern Europe, then East Asia, and now the hotspot is Eastern Europe. “Advanced” in IMF definition means that a country’s income is above US$17,000 per capita. Poland is approaching the threshold with a per capita income above US$15,000, right behind Hungary with near US$16,000.

The post-war decade was acute for Eastern European countries, and they fell behind among other developed countries. These times it’s not far much better with slowing capital flows. Against all odds, over the past three decades, Poland has performed sustained and inclusive growth at an annual average of more than 4 percent without a single year of negative growth (before the pandemic). Poland left the Soviet bloc with a rich pool of talented professionals and still may be proud of that.

The digital economy is already a top 20 global economy as a share of GDP. In Poland, this field of the market is growing fastest. To business travelers, Poland is a nation producing world-class companies in fintech, gaming, and other digital industries.

Like other ex-Soviet satellites, Poland pushed institutional reforms to join the EU and now benefits in the absorption of EU investment funds. Forecasts for Poland show a per capita income will top US$17,000 in 2022 and will become one of the Eastern European countries with the greatest success stories.