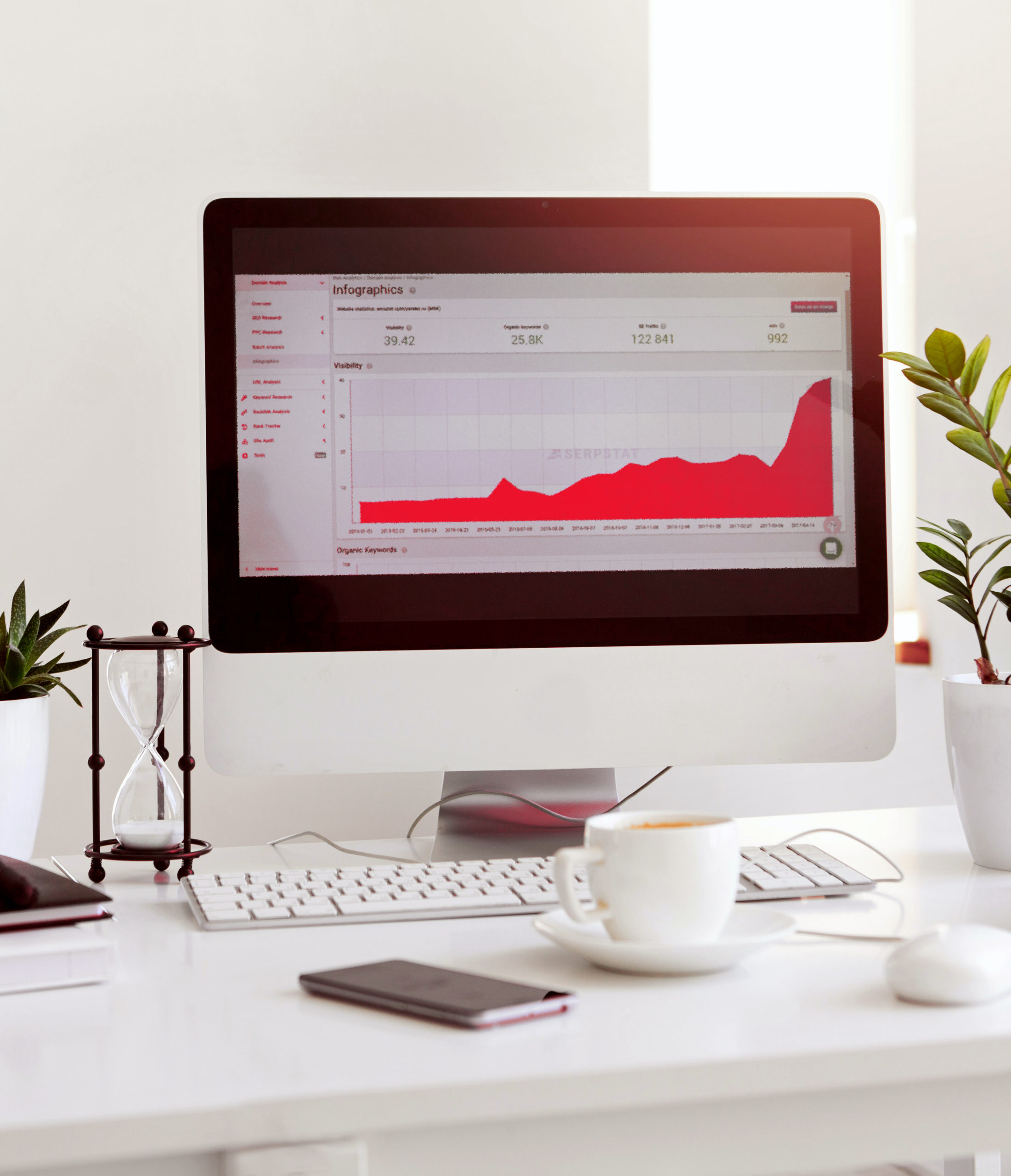 Polish economy as an environment

Today, Poland is the largest economy in CEE, with a 30% share of the region’s total GDP ($1.59T), and has demonstrated unique economic performance in recent decades. Since the first transformations which began after the end of the Cold War, Poland’s economy has been continuously growing until 2020. As pointed out by Deutsche Welle, this growth has been particularly impressive since Poland’s accession to the European Union in 2004, and Poland’s performance has always been above the EU averages since.

Like the rest of the world, the Polish economy was affected by the COVID-19 pandemic, but we are a country that handles global crises exceptionally well. Poland was the only EU country that avoided recession during and after the 2007–2009 financial crisis and, moreover, as indicated by McKinsey & Company (download full report here), Poland was one of the fastest-growing economies worldwide pre-crisis and the fastest-growing economy in post-crisis Europe. The same applies to the COVID-19 crisis. The decline in GDP in Poland in 2020 was one of the smallest in Europe (-2,5%). And as the OECD points out, as early as 2021, after a strong rebound during the first half of the year, Poland’s GDP has surpassed its pre-pandemic level and is expected to grow by 5.3%. This momentum should continue, with GDP growth projected to reach 5.2% in 2022.

How long Poland has come since the end of the 20th century can be clearly seen in publicly accessible statistics (primarily reported by Euronews, uninterrupted pace of high growth averaging 4.2% per annum in 1992–2019) and in many international rankings. Already in 2013 Poland was the best CEE country for business according to Bloomberg Rankings – see a broader analysis by Global Innovative Business Investments here). Five years later, in 2018, Bloomberg ranked Poland No. 4 in the world among the most attractive emerging markets. In 2020, CEOWORLD magazine ranked Poland 3rd in its World’s Best Countries To Invest In Or Do Business For 2020. In the latter ranking, Poland was outperformed only by Singapore and the UK, i.e. it took the leading position in continental Europe. It is even more important that CEOWORLD magazine experts ranked and analyzed 80 countries according to their business and investment environment – the survey was based on 11 different factors including corruption, freedom (personal, trade, and monetary), workforce, investor protection, infrastructure, taxes, quality of life, red tape, and technological readiness (each category was equally weighted).

Good global ratings for the Polish economy are based on the fact that Poland becomes ever more modern and advanced over time. As Bloomberg points out, “old-economy” industrials and banks that have previously dominated the stock market index of the twenty largest companies on the Warsaw Stock Exchange are gradually losing their weight. On the other hand, tech companies, from sectors such as telecoms, gaming and IT, as well as e-commerce, are growing in strength.

The increasingly innovative nature of the Polish economy – together, of course, with its increasingly solid foundations – mean, as we have already mentioned, that Poland is coping much better than many other countries with challenges such as the crisis caused by COVID-19. Moreover, according to World Bank, Polish economy is not only more resistant to the virus than other countries in region, but could even benefit from the effects of the crisis (see NFP’s article here). Of course, Poland was hit hard by the lockdown and faced its first recession in 30 years in 2020. However, in this case, we are talking about a decline which is only a half of the average across the European Union. Moreover, many global manufacturing and service companies will look for additional savings as a result of the crisis, e.g. by moving some of their structures to countries with lower employment costs (see, for example, the decisions by CISCO in March 2021, Bayer in May 2021, or Capgemini in December 2021 which we cover in our News section). The IT industry is one of the best examples in this case. The pandemic has confirmed that remote work can be implemented much more broadly than previously thought, stimulating cooperation with contractors from different countries and continents. Therefore, the “COVID-19 impact on the Software House industry in Poland” report (available to download here) observes among others the fast development of outsourcing from the second half of 2020 (which is a kind of a repeat from the years 2000 and 2009) and states that the Polish IT sector will surely be a beneficiary again.

The great thing about this situation is that Poland continues to be among the best locations in the world to start and grow a business given all the factors involved. This is manifested, for example, in the growing number of newly created startups, including those with high innovation potential. This trend is hard to stop even by global crises since, as shown by the European Business and Innovation Centre Network, all scenario analysis by economic institutions and organisations at the continental level show a possible future progression of the Polish startup ecosystem. The same trend can be seen in the growing number of new branches of international companies, which gain savings and other very important benefits for their operations by locating their structures in Poland. The latter benefits are not as readily available in other parts of the world that are popular with investors. As reported by Reuters, while service centres in Asia can offer lower costs, Central and Eastern Europe offers geographical and time-zone proximity to western Europe and North America, with a deep pool of multi-lingual workers.

Of course, the IT industry is no exception in this regard – for foreign investors it remains one of the most attractive sectors due to its strong position and international reputation. According to the Emerging Europe’s IT Landscape: Future of IT report from 2021, Poland is home to the most competitive IT sector of all 23 countries of Central and Eastern Europe and “a true ICT powerhouse”. The country is ranked first in the Emerging Europe’s IT Competitiveness Index, leading the region in terms of ICT employment, ICT value added and exports. Moreover, investments in remote engineering teams in Poland are additionally stimulated by the very good reputation of Polish IT professionals (for more details, go here). Additionally, Poland is a perfect location for those IT companies which want to leverage a local branch to run sales across the European Union and to process data in a country that has the required data protection and privacy regulations (GDPR). Consequently, the Polish economy offers a highly conducive environment for growth for more international Tech companies, whether the major players and others that are planning to expand to global markets. We offer regular updates on businesses that have created their teams in Poland and on their successes on this website and on our Facebook and LinkedIn.