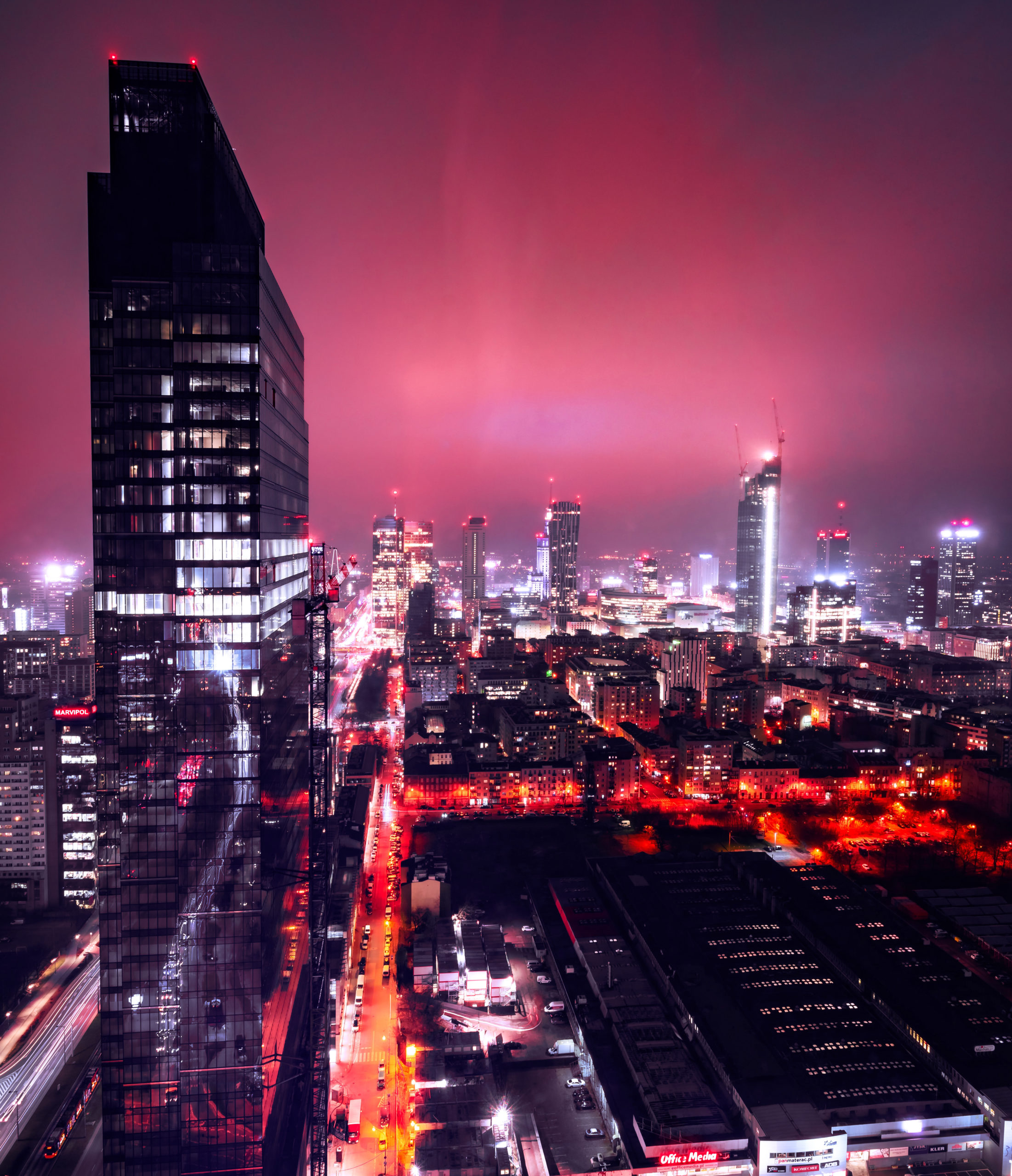 Firmness of your business in Poland

Owing to the changes that have taken place in the country in the last few decades, Poland has become, according to a statement by McKinsey & Company,  ‘Europe’s new growth engine’. This has happened not only because of Poland’s impressive economic performance, but also because of all geopolitical conditions coupled with social and infrastructural transformations that have positively translated into the country’s development.

Poland is a member of the WTO (since 1995), NATO (since 1999) and the European Union (since 2004). This supports the country’s security, translates into access to the common EU market and the application of common EU legal and regulatory frameworks, making it easier for international companies to operate. As Forbes points out, these memberships are important among others for IT companies that can benefit from any favourable regional policies that emerge, including those on data and information sharing. For international companies that contemplate setting up their IT team in Poland, it is also important to know that Poland has been a member of the Schengen Agreement since 2007. The latter gives Polish citizens much greater freedom of movement around the world, as well as fewer restrictions when it comes to taking up employment in many countries (either temporarily or permanently). This is highly instrumental in organizing, if necessary, delegations of Polish IT specialists to other countries or in their longer relocation for employment at the employer’s headquarters or an international branch.

Importantly, in the 21st century Poland avoided major socio-political crises that unfortunately affected many countries across its eastern border. This helped to ensure the consistency of the country’s macro and structural policies that has been the key driver behind the economy’s growth and helped its transition to the World Bank’s High-Income Country (HIC) status in less than 15 years. At the same time, Poland has gained the confidence of creditors: for many years, the country has enjoyed good ratings from various agencies (Fitch: A-, Standard & Poor’s: A-, Moody’s: A2 in early 2021). What is also important, Poland has become one of the  safest  countries in Europe (see detailed data from Overseas Security Advisory Council here), and the 6th safest country in the world for women (see more here), which, combined with the stable political situation, enables its citizens to enjoy growing prosperity and focus on things such as professional development and business success.

The above changes, notably the EU membership, also help Poland to modernise more quickly. As reported by Euronews, in terms of infrastructure investments, Poland has been the biggest beneficiary of EU funds from 2007 to 2013 and from 2014 to 2020, with €102 billion and €106 billion of funds received for each period. As a result, Poland has an ever improving internal transportation system and connections to other countries, while historical monuments in Polish cities stand side by side with more modern office buildings, housing companies from around the world. A stable and modern financial system, including numerous banks with international capital, is also an important factor for international companies operating in Poland. According to Aman Ghei, principal at Finch Capital, in terms of FinTech, Poland has one of the most sophisticated banking infrastructures in Europe, with 20+ banks having large portfolios and market values of $1b+.

One of the most important factors for IT companies, is the quality of Internet connections, and its importance became particularly apparent during the COVID-19 lockdown. Poland ranks very well in this respect, as indicated in the McKinsey & Company and Forbes report (download it here), and 99.9% of households are covered by broadband Internet whereas Poland ranks second in Europe for mobile access, with an average of 144 subscriptions per 100 people. According to the mid-2020 data provided by the Polish Office of Electronic Communications, the average download speed in the whole country was 152.4 Mbps for fixed-line Internet and 20.2 Mbps for mobile Internet. Results for mobile networks were lower than in the previous six months since they reflected the increased demand for data transfer due to the COVID-19 pandemic. Importantly, Internet access in Poland stands out for its high quality not only in cities – numerous projects are being implemented for this purpose, and one of them, which covered the whole of Poland, especially remote areas, received the European Broadband Award 2018.

Good Internet access was one of the factors that helped Polish IT specialists, in contrast with their counterparts in many other countries, to make a smooth transition to fully remote work during COVID-19. As reported by Reuters, given the digital nature of their work, two-thirds of the sector’s employees in Poland were able to work from home even before the COVID-19 pandemic. In this case, it was also important that many Polish IT specialists had been used to working in dispersed international teams for many years – Poland’s proximity to western markets means that Poles often carry out global projects working entirely or mostly (with delegations) in their own country.

In general, as noted in the Deloitte report, (download full report  here), Poles embrace new inventions and actively seek them out. The authors of the report add that the spirit of innovation is evident in the growing number of Polish tech startups, which may help to boost the country’s economy in the coming years. This impact can be very significant indeed given the changes in recent years and statistics about the Polish startup ecosystem. According to tech.eu, the investment in Polish startups had grown eight times (!) year-on-year in 2019 to reach some €294 million – more than in the nine years before that, combined. As indicated by Dealroom.co and the Polish Development Fund (download full report here), Poland ranked #1 in CEE by the number of venture capital rounds in 2020. Consequently, according to Startup Universal, there are currently 3,000+ startups, 300+ coworking spaces, 130+ VCs, and plenty of acceleration programmes and events (notably Infoshare, the biggest Tech Conference in CEE that gathers 6,000+ attendees, 200+ speakers and 500+ startups). Worth noting is the startup distribution, which also reflects Poles’ passion for technology: compared with the EU, Poland has a much higher concentration of startups, among others in Enterprise Software, Fintech and Gaming areas:

To sum up, as a result of all the changes that have taken place in the last few decades, Poland today is a very friendly country for international companies, especially those planning to establish their own Engineering or R&D teams here. Access to the EU market helps to boost revenues, and the country’s stability and modern standards, together with the passion for innovation among its people, make Poland one of the best places on Earth to do IT.