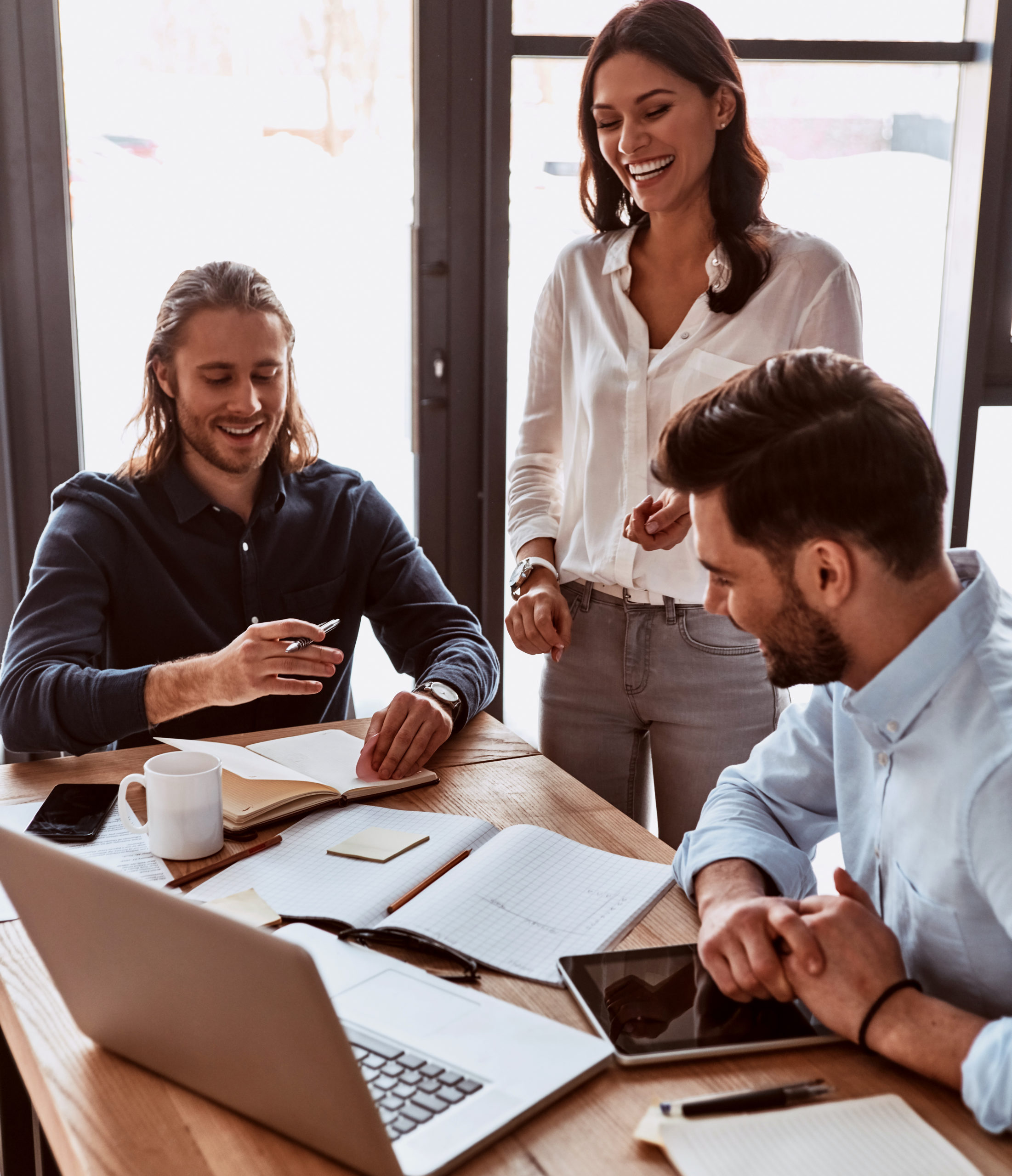 The land of successful investments

International companies do not have to set up a legal entity in Poland right at the start in order to build their own IT team in our country. For a start, they can operate from the headquarters in another country on the basis of cross-border B2B contracts with self-employed people (however, you need to check the regulations in your country in that respect) or use outsourcing with the option of taking the consultants over after some time. However, if you want to employ people under employment contracts or have a branch in Poland to pave the way to the EU single market and enable you to participate in EU grants and programmes (such as Horizon 2020, estimated at €80 billion), then it is a good idea to establish your own subsidiary in Poland (or in another EU country).

Many international companies have already made this decision. Key statistics on investment in Poland are regularly presented by the Polish Investment and Trade Agency, most recently in the publication called “Six Good Reasons For Investors To Choose Poland” (download it here). The authors of this report point out that, according to EY Europe Attractiveness Survey 2020 (download here), in 2019 Poland was ranked highest in the CEE region and 7th in Europe in terms of the number of inward foreign direct investments. Our country was also the best in the CEE region and third in Europe in terms of the value of greenfield investments – $21.8 billion. This phenomenon is significantly driven by the activity of domestic and international VC funds. As the authors of the 2020 Dealroom.co and the Polish Development Fund report point out (download full report here), when it comes to investment, between 2015 and 2019 CEE became the fastest emerging region in Europe in terms of venture capital invested, growing well over twice as fast as Western Europe. Poland ranks #2 in CEE by invested venture capital and it ranks #1 by a large margin by number of rounds. Moreover, as reported by Silicon Canals, the Polish VC Market did not budge due to the pandemic: in fact, 2020 is said to have been a record year for Poland, with over 300 companies funded and the overall investment value reaching €477 million! If we add that according to the estimates by the Association of Business Service Leaders, the overall value of modern business services export from Poland in 2019 totalled $19.8 billion, we will get a fairly complete picture of how attractive it has become for international companies to establish a subsidiary in Poland or invest there.

The trend for companies from very diverse industries to invest in Poland is a resultant of many factors which have been well presented by the Polish Investment and Trade Agency in the publication mentioned above. One of the most important factor is that companies investing anywhere in Poland can count on corporate income tax exemptions. Support is usually granted for a period of 10 to 15 years – this is the longest income tax exemption period available to companies across the CEE region. On the other hand, companies which plan to run IT operations in Poland can expect much more. They can deduct up to 250% of eligible costs from their taxable base (if they are R&D centres) in case of expenses related to, e.g., wages and salaries, equipment or the purchase of materials intended for scientific research. There is also a 5% preferential tax rate on income obtained from the sale of intellectual property rights (rate fully compliant with the OECD’s nexus approach). Moreover, an additional government cash grant programme allows companies to receive support of up to 20% of eligible project costs, in the case of highly advanced service centres.

Another very important reason behind Poland’s popularity is the satisfaction of those companies that invested here many years ago and that was instrumental in their success. As indicated by Euronews, 92% of global investors reported satisfaction with their decision to put their money into Poland, and said they would do so again. Many of them are well-known global brands which sought to employ Tech professionals in Poland. SOFTWARE DEVELOPMENT in Ukraine, Poland, Belarus and Romania in 2019 lists giants such as IBM, Nokia, Intel, Motorola as well as Samsung, Fujitsu, Nordea and Accenture among the biggest investors in Polish IT. In 2020, they were joined by Microsoft, with an investment in a Polish cloud project planned for $1 billion, and Google, which wants to spend up to $2 billion on a data centre in Poland. However, Poland does not only host the largest players: thousands of medium-sized and smaller international companies as well as startups that employ Polish IT specialists also have their teams here. A selection of these companies is presented on our website – see Success Stories.

The IT industry is not an exception in this respect: examples of successful investments include production of automotive parts and accessories (among others: GM/Opel, Toyota, Volvo, Fiat, Volkswagen and Daimler) or Aerospace. As Aviation Benefits Beyond Borders calculates, in the latter industry Poland hosts the operations of companies such as Anglo-Italian AgustaWestland, Sikorsky (USA), and Pratt & Whitney (USA) that decided to take over Polish former state-run companies, and many others, such as MTU (Germany), Hispano-Suiza (France), Goodrich (USA), and Avio (Italy) that have started Polish operations from scratch.

Admittedly, such a great popularity of Poland among international companies also has its drawbacks, especially for smaller IT companies which must compete with global leaders for the best talent. However, it is important to bear in mind that Poland has exceptionally large human resources in this field, coupled with top quality of Polish IT professionals, as discussed in Why to do IT in Poland?, with all the reasons explained. Taking into account preferential conditions for foreign investors and the fact that many of them are satisfied after years of operating in Poland, we can recommend our country in all conscience as a place to establish your Polish IT team.