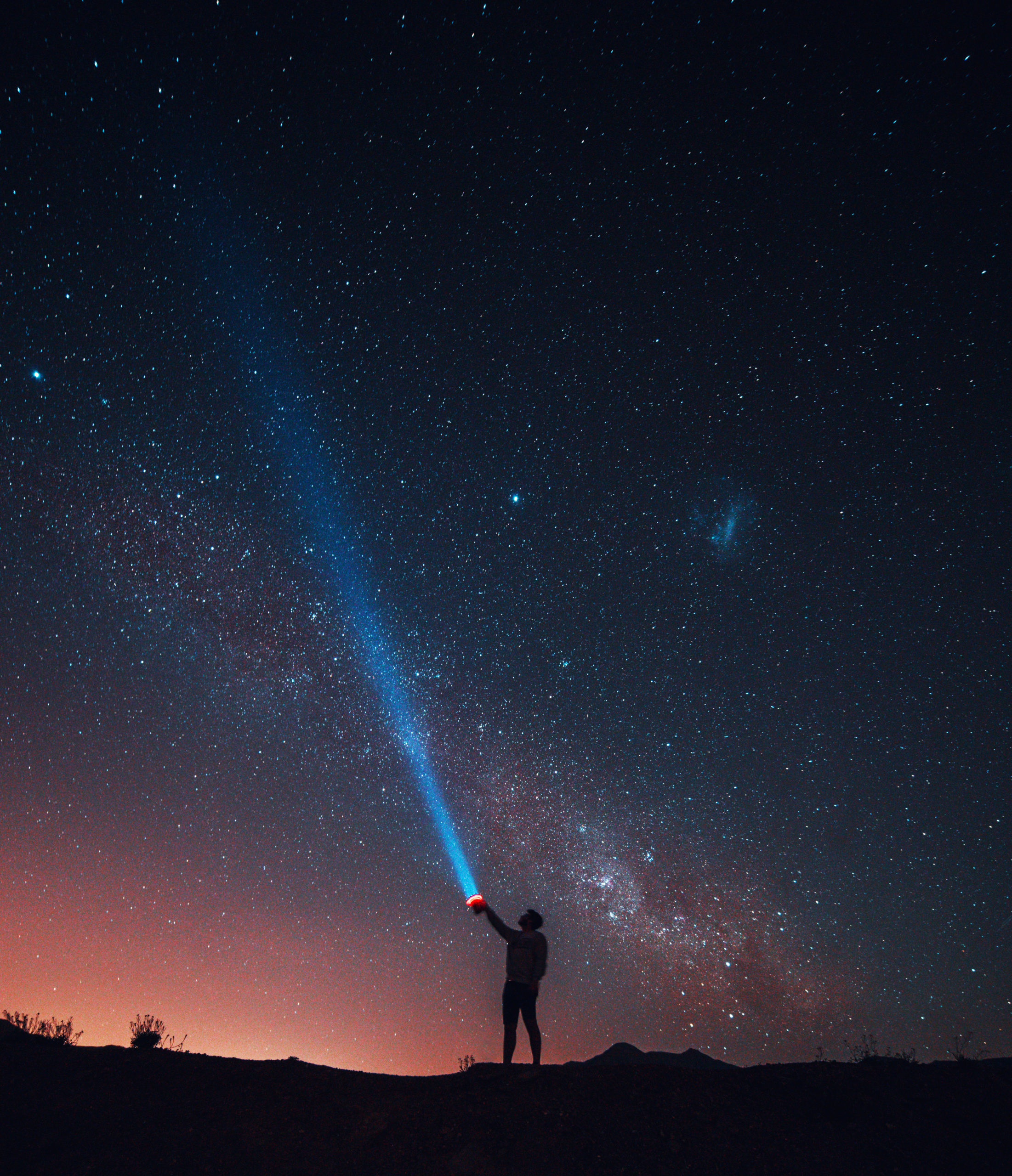 Number of IT professionals in Poland

Relation to: Availability of human resources

Poland has the biggest number of IT professionals in Central and Eastern Europe, which is one of the most important factors for Tech companies competing worldwide for the best team members (Gartner Survey shows that the global talent shortage is now the top emerging risk facing organisations). For this reason, technology giants, numerous SMEs and startups from around the world (mostly from Europe, North America and the Middle East) are opening their branches in Poland.

First of all, we need to say that the exact number of IT professionals in Poland is not known. According to the most recent estimate, dating back to 2017, the figure was at least 600,000 and growing rapidly. It can be estimated that the number stands at around 700,000 in 2021. However, we know the number of Software Developers, based on recent and historical surveys. According to the 2020 Dealroom.co and the Polish Development Fund report (download full report here), the number of Software Developers in Poland is as high as 401,000, almost three times as high as in Romania, which ranks second among the eastern EU countries (the report does not include Ukraine, a non-EU country which, according to other studies, ranks second in CEE, with about 35% fewer Software Developers than Poland).

Poland’s position as a leader is also highlighted by other reports from previous years. For instance, “Software Development in Ukraine, Poland, Belarus and Romania in 2019” (download full report here) says that in 2017 Poland had 255,000 Software Developers, and a similar estimate for 2017 can also be found in the infoShare and Stack Overflow survey (see full article here). This means, as infoShare points out, that Poland is home to almost ¼ of all Software Developers available in the entire CEE region.

Speaking of statistics, one interesting point is the fairly large number of women in the Polish IT industry. According to Geek Girls Carrots report (download full report here) already in 2018 a total of 30% of specialists, engineers and programmers in the industry were women, and as much as 63% of all women in IT engaged in software development. What is also very important, this trend has been picking up speed, also thanks to many NGOs in Poland, such as (Women in Technology, the above-mentioned Geek Girls Carrots, DARE IT, Girls Code Fun and popular events such as The Perspektywy Women in Tech Summit, Kobiety IT or  Dzień kariery kobiety w IT.

Poland owes its large number of available IT specialists to factors such as the growing popularity of technical degree programmes at many universities. Each major Polish city has a technical university, and there are over 20 of them in total. Computer science is currently the most popular field of study in Poland (download a detailed report by the Polish Agency for Enterprise Development here). The situation is similar with related majors: according to Statistics Poland, the share of graduates of majors related to science, technology, industry and construction in relation to the total number of university graduates increased by almost 6% in the 4 years where the indexes were most recently measured: the share was 22.8% in the 2013/14 academic year, rising to 28.5% in 2017/18. Consequently, in 2017 Poland ranked 3rd among 28 European Union countries in terms of the number of graduates in natural sciences, technology and IT per 1000 population aged 20–29 (Statistics Poland, Human capital in Poland in the years 2014–2018, available in Polish here). The total number of students in IT and ICT degree programmes in Poland is approx. 75,000, with about 20,000 new graduates entering the labour market each year (source).

The fact that so many young Poles dream of a career in IT obviously stems from the prestige of working in this industry and higher, regularly increasing salaries compared to other industries. Consequently, the cost of employing Polish IT specialists is not among the lowest in the world today – according to the Emerging Europe’s IT Landscape: Future of IT report from 2021, the average gross salary in ICT sector in Poland is currently 2,190 euro per month (all ICT positions are taken into account). However, it remains much more attractive to employers than in most countries in the Global North, according to 2020 HackerRank Developer Skills Report Salaries of Software Developers in Poland are around 63% lower than in the USA, 54% lower than in Australia, 44% lower than in Canada, and 37% lower than in Germany and the UK. Moreover, the same report indicates that the earnings of Software Developers in Poland are lower than in countries such as South Africa, Indonesia, Ukraine, Mexico and Brasil.

By building your team in Poland you will gain access to the largest pool of IT professionals in CEE, which will grow significantly in the coming years. For IT companies, this translates directly into product manufacturing capabilities and, accordingly, to revenues. Another very important factor is the impact on costs, with staff salaries being the key component. When considering the location of your Engineering Team, it is a good idea to think not only about revenues and costs, but also about the overall background conditions in the region and country. Working with Tech companies on a daily basis, we have tried to make a list of all key factors of importance to international IT businesses – to check them out, go to: Why do IT in Poland?